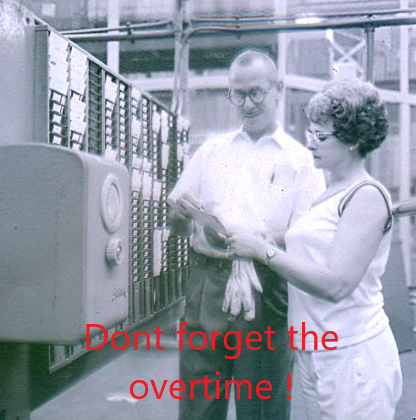 The Fair Labor Standards Act of 1938 requires that full time employees whose jobs do not primarily involve executive, administrative or professional duties are paid at least one and a half times their regular pay rate if they work more than 40 hours in a week. Subject to certain exemptions, the standard also applies to every employee regardless of role who earns a salary below a certain threshold.

The Department of Labor’s new overtime rule will increase the current salary threshold of $23,660 a year by 50% as of Jan. 1, 2020. All nonexempt employees who earn less than $35,568 a year will be entitled to time-and-a-half overtime pay, regardless of their duties. The new threshold increase is lower than the amount proposed by the DOL under the Obama administration. Then secretary of Labor Perez proposed to double the threshold to $47,476.

What it means for employers

If your company has any salaried exempt employees making less than $684/week, you will be required, starting with checks dated 1/1/2020, to make one of the following changes:

Employers are allowed to use non-discretionary bonuses (routine and part of an employee’s total wages), incentives, and commissions (paid annually or more frequently) to satisfy up to 10 percent of the standard salary level ($684/week).

Employers who have partnered with a PEO can expect to be notified if they have any workers who will be affected by the new rule. The PEO will assist the PEO client with the HR and payroll changes necessary to ensure compliance with the new rules.   Keeping their client companies compliant in any every changing regulatory world is what PEOs do. Review the DOL Wage and Hour Division rule fact sheet for more information.