The State of New York is reducing so called “nuisance fees” for certain types of business operating in New York. The state of New York this year will stop collecting 57 different fees charged by various state agencies. Gov. Andrew M. Cuomo this month announced the repeal of the fees as part of the 2015-16 state budget. Approximately $3 million will be saved by businesses and individuals annually, according to state officials. 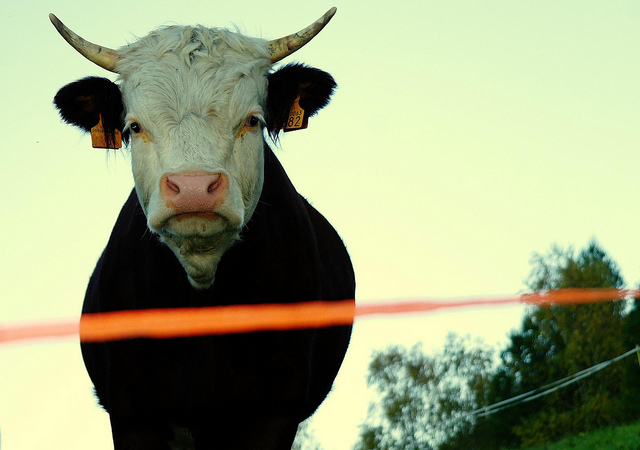 If you want the bull to run, remove the red tape

“These nuisance fees created unnecessary red tape and placed an undue burden on businesses, while at the same time resulted in no significant revenues for the state,” Cuomo said in the announcement. “This action will eliminate unnecessary costs and paperwork, helping to allow these businesses to reinvest and grow in New York.”

While the fee reductions may not be considered significant, it will provide more encouragement for PEOs with operations primarily in other states to enter the New York markets. Long known as one of the highest taxed states in the USA, New York appears to be making efforts to change its image as a red tape and taxation jungle.  That’s a good thing.