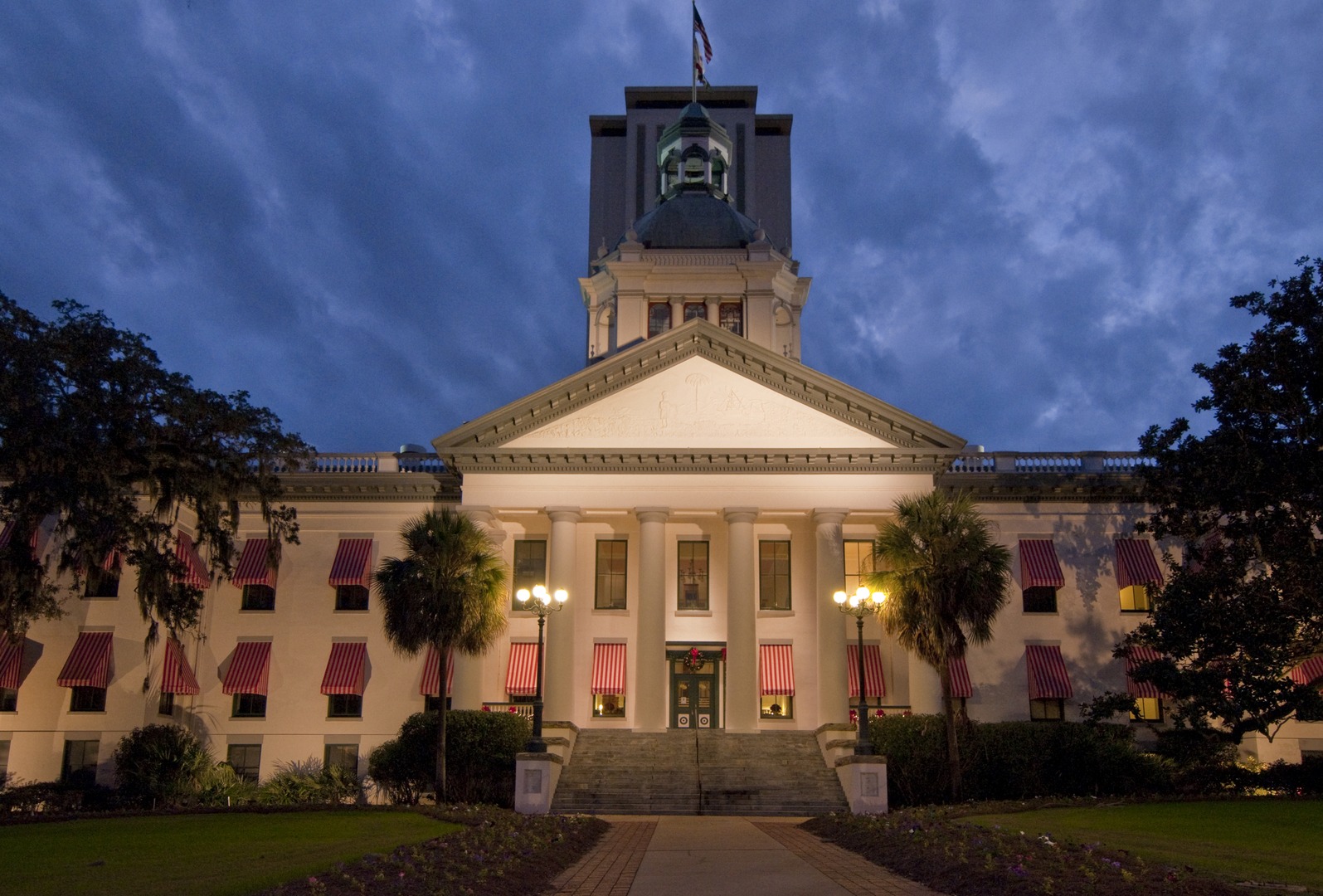 The Florida Office of Insurance Regulation (OIR) has received an amended rate filing from the National Council of Compensation Insurance (NCCI). That filing increases rates by 19.6% for all new and renewal workers’ compensation insurance policies in Florida.

Why the Work Comp rate increase?

In 1994 Florida enacted legislation that limited the amount lawyers could charge when representing a claimant injured on the job. The result was that worker’s compensation insurance premiums rates fell dramatically over the following years, the result of a reduced volume of work comp claims. Now the courts have revisited the concerns of claimants who assert they have been denied access to legal counsel regarding their claims and thus have been denied equal access to the courts. As a consequence, three recent legal decisions by the Florida courts are being cited as the rational for this proposed workers’ compensation insurance rate increase. These decisions may be driving up costs for workers’ compensation insurers. One of the key drivers of increased cost is due to the Florida Supreme Court Decision to strike down a cap on temporary disability benefits.

Individual projected rate impacts for all three recent legal changes include the following:

The Florida OIR has scheduled a rate hearing on the proposed Revised Workers’ Compensation Rates and Ratings Values for Tuesday August 16, 2016 at the Senate Office building in Tallahassee. Florida business owners and all interested parties and other stakeholders have the ability to provide testimony or submit comments on the proposed rate increase.

If the proposed workers’ compensation rates increase are adopted as proposed by NCCI, every PEO operating in the state of Florida will face a significant cost increase. This may in turn put financial pressure on Professional Employer Organizations (PEOs) and Employee Leasing Companies to recover those increased costs by raising work comp pricing of the rates they charge their small business clients. If approved, the rate increase will be effective for new and renewed workers’ compensation insurance policies. Exactly when the Professional Employer Organizations (PEO)s operating in Florida will be re-rated depends in their work comp renewal date. Small business in Florida obtaining work comp coverage through a PEO need to consider all of their options if they are presented with a significant cost increase for workers compensation insurance.