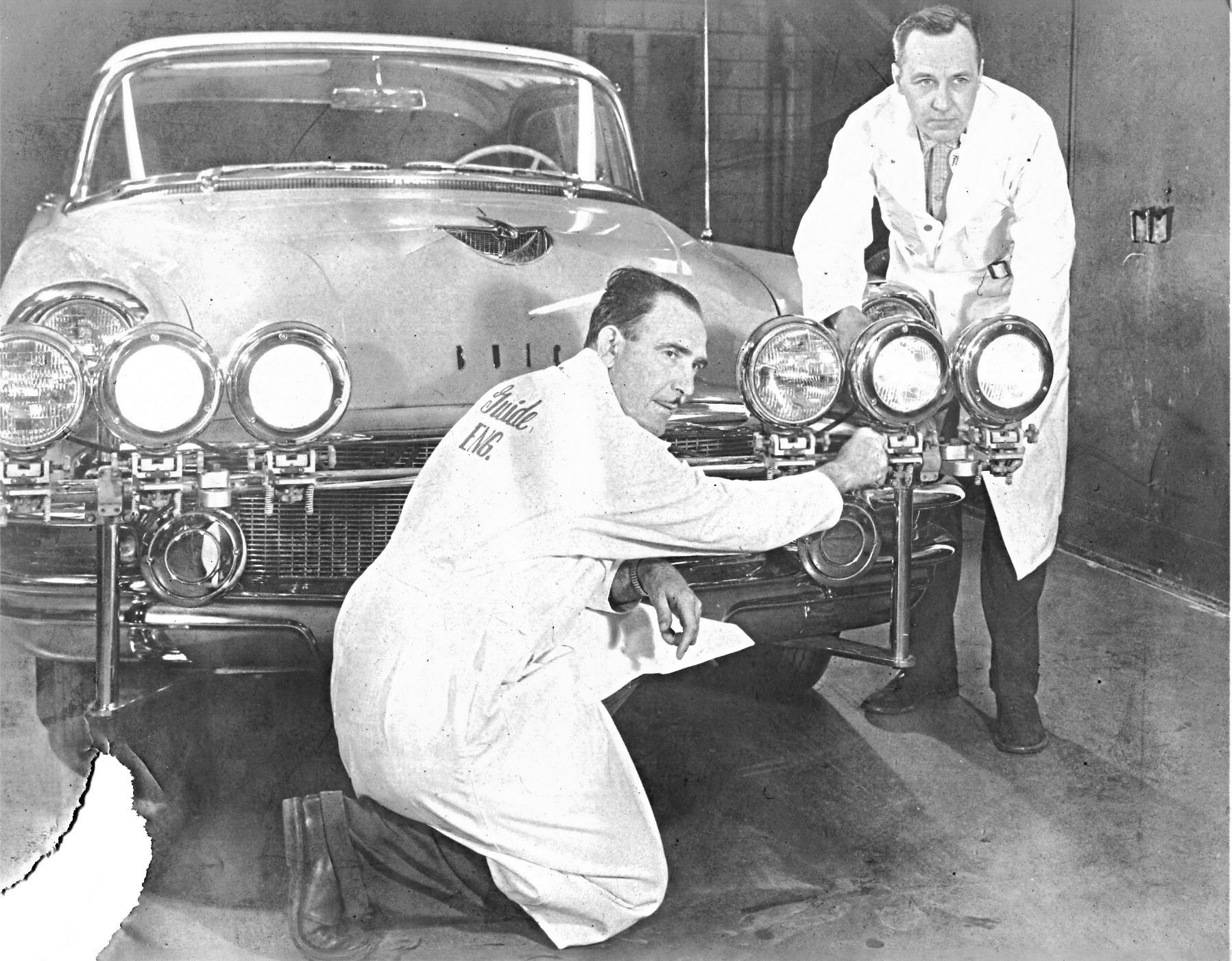 The Tax Cuts and Jobs Act (TCJA) of 2018 provided significant tax breaks for business operation as “pass-though” entities where the income from the business is passed to the tax returns of the business owners. Sole proprietors, limited liability companies (LLCs), S corporations, and partnerships are all considered pass-through entities. The TCJA allows businesses to deduct up to 20% of what is termed Qualified Business Income (QBI). The QBI is subject to a W-2 wage limitation including a calculation based on W2 Wages paid to employees. More details about calculating QBI can be found here.

The TCJA as originally passed neglected to address the impact for businesses that are using a Professional Employer Organization (PEO) to handle their employment related administrative responsibilities. For businesses using a PEO, W2 wages are reported under the EIN of the PEO and not the PEO’s client company. This situation created questions among PEOs and PEO clients regarding the admissibility of using worker W2 wages for when calculating QBI when the wages are reported to the IRS by the PEO. That question is being resolved via guidance on Section 199A from the Department of the Treasury – IRS. As drafted, PEO clients will be able to use W2 wages paid (via their PEO) for their worksite employees when calculating their QBI and associated tax deduction

The National Association of Professional Employer Organizations (NAPEO) has communicated that the proposed rule clearly states that eligible pass-through entities that are clients of a PEO can take the 20 percent tax deduction created by Section 199A of tax reform. It also affirms that being the client of a PEO does not affect the eligibility of a pass-through entity for the 20 percent tax deduction in Section 199A of the tax code.

II. Proposed §1.199A-2: Determination of W-2 Wages and the UBIA of Qualified Property

As described in part I.C. of this Explanation of Provisions, if an individual’s taxable income exceeds the threshold amount, section 199A(b)(2)(B) imposes a limit on the section 199A deduction based on the greater of either (i) the W-2 wages paid, or (ii) the W-2 wages paid and UBIA of qualified property attributable to a trade or business. This part of this Explanation of Provisions describes the rules in proposed §1.199A-2 regarding the determination of W-2 wages and UBIA of qualified property

A. W-2 wages attributable to a trade or business

The Treasury Department and the IRS have received comments concerning whether amounts paid to workers who receive Forms W-2 from third party payors (such as professional employer organizations, certified professional employer organizations, or agents under section 3504) that pay these wages to workers on behalf of their clients and report wages on Forms W-2, with the third party payor as the employer listed in Box C of the Forms W-2, may be included in the W-2 wages of the clients of third party payors. In order for wages reported on a Form W-2 to be included in the determination of W-2 wages of a taxpayer, the Form W-2 must be for employment by the taxpayer. The regulations under former section 199, specifically §1.199-2(a)(2), addressed this issue, providing that, since employees of the taxpayer are defined in the regulations as including only common law employees of the taxpayer and officers of a corporate taxpayer, taxpayers may take into account wages reported on Forms W-2 issued by other parties provided that the wages reported on the Forms W-2 were paid to employees of the taxpayer for employment by the taxpayer.

Proposed §1.199A-2(b)(2)(ii) provides a rule for wages paid by a person other than the common law employer that is substantially similar to the rule in §1.199-2(a)(2). Specifically, the proposed regulations provide that, in determining W-2 wages, a person may take into account any W-2 wages paid by another person and reported by the other person on Forms W-2 with the other person as the employer listed in Box c of the Forms W-2, provided that the W-2 wages were paid to common law employees or officers of the person for employment by the person. In such cases, the person paying the W-2 wages and reporting the W-2 wages on Forms W-2 is precluded from taking into account such wages for purposes of determining W-2 wages with respect to that person. Persons that pay and report W-2 wages on behalf of or with respect to others can include certified professional employer organizations under section 7705, statutory employers under section 3401(d)(1), and agents under section 3504. Under this rule, persons who otherwise qualify for the deduction under section 199A are not limited in applying the deduction merely because they use a third party payor to pay and report wages to their employees. However, with respect to individuals who taxpayers assert are their common law employees for purposes of section 199A, taxpayers are reminded of their duty to file returns and apply the tax law on a consistent basis.

A notice of proposed revenue procedure, Notice 2018-64, 2018-35 IRB ____, which provides three methods for calculating W-2 wages is being issued concurrently with this notice of proposed rulemaking. The three methods in the notice are substantially similar to the methods provided in Rev. Proc. 2006-47, 2006- 2C.B. 869, for purposes of calculating “paragraph (e)(1) wages” (that is, wages described in §1.199-2(e)(1) issued under former section 199). The first method (the unmodified Box method) allows for a simplified calculation while the second and third methods (the modified Box 1 method and the tracking wages method) provide for greater accuracy.