A recent US Department of Labor study shows that the percentage of workers in an employer/employee relationship has increased in many industries despite the much discussed rise of the freelance or “gig” economy. 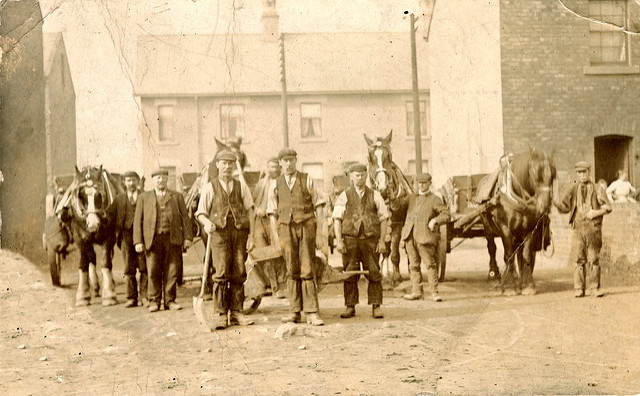 According to an article in the June 8, 2018 Wall Street Journal:

“The Labor Department’s Bureau of Labor Statistics released on Thursday its survey of contingent and alternative workers for the first time in 13 years. It showed the fraction of workers employed as independent contractors was 6.9% in May 2017, down from 7.4% in February 2005, the last time the survey was taken. The broadest measure of the share of workers who are contingent—meaning they don’t expect their jobs to last more than an additional year—was 3.8% last year, down from 4.1% in 2005.”

For many employers engaging workers on a contractor (1099) basis has offered companies a way to reduce the cost of many employment related obligations. In a 1099 / contractor arrangement items like HR regulatory risk (hiring and firing practices) workers’ compensation insurance, unemployment insurance, health insurance and employment tax withholding get shifted from the company to the worker. Now that the economy is becoming more robust, companies are having trouble finding workers and must offer a more attractive arrangement to attract workers.

Problems for workers in a 1099 – Independent Contractor Relationship

Trouble with the IRS – Taxes

Many people who have worked on a 1099 basis for a company are not prepared for the associated responsibilities. Often overlooked is the contactors responsibility for making quarterly federal tax payments (FICA). In a traditional employee arrangement the employer deducts the FICA amounts from the employee’s check and remits the withholding to the US treasury department on the employee’s behalf. Many workers in an IC / 1099 arrangement neglect the IRS deposits and fail to set money aside for the annual tax filing. As a result many end up in trouble with the IRS. For workers in an employee arrangement this is less likely. It is probably no coincidence that as the number of 1099 workers in the “Gig economy” grew from 2010 to 2015, the number of people paying an IRS underpayment penalty grew by 40% to 10 million people in 2015.

Note: the Internal Revenue Service is attempting to address this problem for 1099 / independent contractors with a new tax deposit phone app. This helps make it easier for 1099 workers to make their quarterly tax payments.

While nobody likes to pay for work comp insurance, it does serve a purpose. Employers in every US state (except Texas) are required by law to provide work comp insurance coverage for their employees. For workers in a 1099 arrangement the cost of a work related injury may be forced on the worker unless other coverage arrangements have been made by the contacting company.

In a IC / 1099 arrangement the worker has no access to a company sponsored group health plan. This forces the worker to obtain their own coverage and for many people the Healthcare.gov insurance has virtually collapsed, leaving very few / or very expensive coverage options. On the other hand workers who are employees may have access to more cost effective health insurance plans sponsored by their company.

Workers in an IC / 1099 arrangement are on their own for establishing a IRA/ SEP IRA or other retirement plan. It’s an easy thing for workers to overlook. For employees the plan establishment has been done by the employer and many employers also offer 401K matching contributions. Since the employees 401K plan contributions are payroll deducted it is more “automatic” and therefore more likely to actually take place.

How a Professional Employer Organization can help

Since the American workforce appears to now be favoring a traditional employer / employee arrangement, companies need to assess the best way to compete for workers and that includes offering an attractive array of benefits. Traditionally that required extensive overhead associated with an HR department and other ongoing managerial tasks. Companies that join a Professional Employer Organization or PEO get the best of both worlds.