The November 2016 election of Donald J. Trump to the US Presidency should bring some good news for small business in the USA. In his campaign he promised significant changes to immigration, taxation and insurance. For business owners, here are some items to keep in focus. 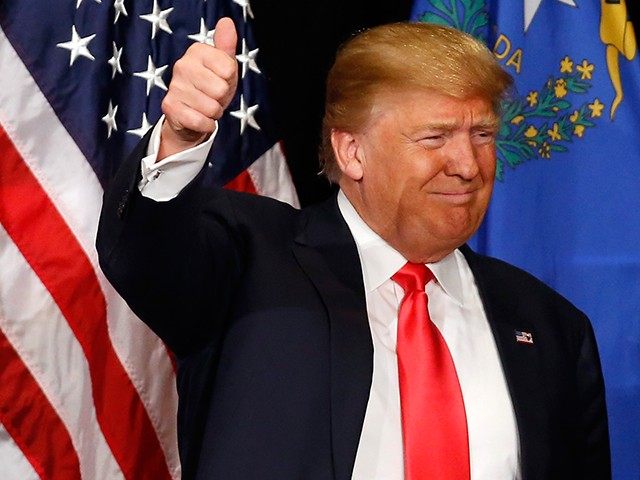 Throughout his campaign president elect Trump stated that Obamacare would be repealed and replaced. Replaced with what remains to be seen, however the ACA rules for employers are still in place and any company with over 50 full time equivalent employees is still bound by the health insurance mandate. Since its implementation, employers have been chafing over the increased administrative burden and expense of complying with the ACA mandate and penalties. It is well known that the ACA has caused a disaster in the individual health insurance market with massive premiums hikes, increasing deductibles and many insurance carriers exiting the healthcare.gov marketplace. Trump has not specifically mentioned his plans regarding the provisions in the ACA mandate that apply to employers.For now employers should still ensure they are ACA compliant. Read more about ACA – Obamacare.

Payroll tax increases will become effective January 1, 2017 for high income workers. The wage base for Social Security taxes for both employers and employees will by going up from $118,500 to $127,200. The wage base is the amount of a worker’s pay subject to the flat 6.2% tax. For workers whose salary meets or exceeds the cap, this is a 7.3% increase ($539) in payroll taxes for both the worker and the employer, since employers must pay a matching amount. Trump has not announced any plan to postpone or cancel this tax hike. Update 11/27/2016: New Overtime rules suspended by Federal judge.

On December 1, 2016 the Department of Labor mandated FLSA (Fair Labor Standards Act) changes that require exempt salary threshold be raised to $912 per week. This change is causing lots of disruption for many employers who have treated workers as salaried employees when now they must be treated as hourly and thus will be required to track and pay workers for overtime. Until president elect Trump takes office there seems to be no relief from this new mandate. Whether President Trump will seek to direct the DOL to revise the rule change or direct and non-enforcement provision until a formal rule making process is complete is unclear. For now employers should be making all necessary plans for meeting the new Department of Labor FLSA mandate.

Trump has expressed that he does not support a minimum wage hike at the federal level. However the fall elections in many states passed new minimum wage rules for employers. New minimum wage and mandated sick leave laws were passed in Maine, Arizona, Washington and Colorado.

President elect Trump has proposed lowering taxes for earnings from S corporations, partnerships (including LLCs) and sole proprietorships to 15%. Issues remain with rules regarding how business owners will be required to take a salary (at a higher tax rate) than non -salaried earnings like partner equity distributions or dividends. How this works out remains to be seen.

Trump has indicated that he will push for E-Verify use by all employers. Currently only a few states require employers to use the E-verify system to ensure that job applicants are legally allowed to work in the USA. We can expect that Trump will push this very hard. In addition Trump has been very critical of the H1B work program that authorizes certain companies and job positions to be available to non US citizens. Employers utilizing the H1B program should make staffing contingency plans for the likelihood that this program is vastly curtailed or cancelled outright.

In the last 20 years the amount of employment related regulations has increased dramatically and under President Obama it has accelerated. A steady spate of regulatory bodies and regulations for employers has driven compliance costs up and in turn provided even more motivation for employers to move manufacturing work to other counties outside the USA. While Trump has stated that he will implement import tariffs for American companies that flee to low cost manufacturing zones, it would also be great to see a role back of employer related burdens to reduce the incentive for to companies flee outside the USA.

In general Donald Trump has spoken often during his campaign about getting government off the backs of business owners in order to encourage more business formation and to create more jobs in the USA. This is certainly encouraging. Business owners should watch his appointments to the DOL, NLRB and other employer regulatory agencies to see how committed he really is to the regulatory reform for American businesses.