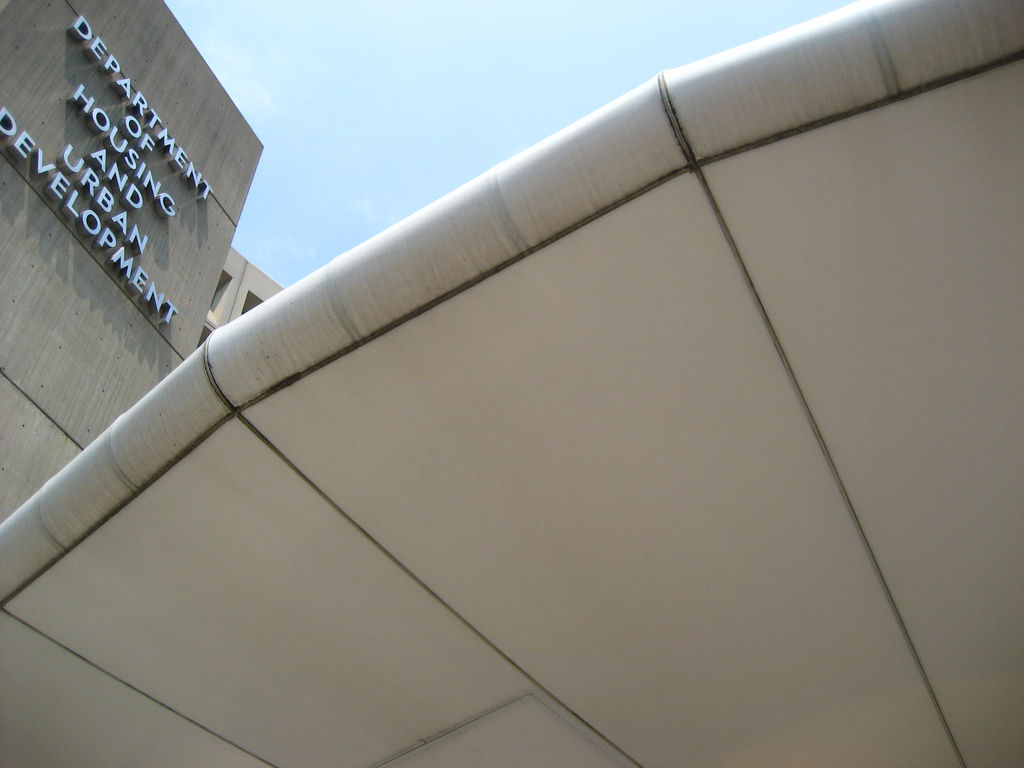 HUD Overturns Prohibition against the use of PEOs by Mortgage Brokers

According to a release by the National Association of Professional Employer Organizations (NAPEO), this letter reverses Mortgage Credit Circular 4-92 to allow PEOs to provide services to Federal Housing Administration (FHA) approved home mortgage lenders. The letter specifically allows mortgage lenders to use outside contractors for “human resources services (payroll processing, payment of employment taxes and the provision of employee benefits) provided by a professional employer organization or a similar entity.

Since 1992, HUD has prohibited PEOs from contracting with FHA-approved lenders. In 1995, an internal HUD memo reconfirmed the prohibition on leasing of decisional employees, and also indicated a position that it was “imprudent” for an FHA-approved lender to lease any employees. In 2008, HUD sent another letter to NAPEO’s outside counsel reaffirming the HUD prohibition against the use of PEOs/employee leasing companies by FHA-approved lenders. With the release of Mortgage Letter 2016-18, HUD has reversed a nearly 25 year old policy that was based on an erroneous and outdated view of the PEO industry.

This policy reversal by HUD would not have been possible without the lobbying efforts of TriNet. TriNet’s internal and external lobbying team met with HUD officials on multiple occasions and worked directly with HUD leadership to change this policy. Their persistence and hard work were key in this successful effort. In addition, NAPEO sent a letter at the same time TriNet was meeting with HUD laying out the case for repealing this policy directive, reinforcing their lobbying efforts.

The reversal of the HUD prohibition on using PEOs by mortgage brokers opens a significant market for PEO services, and is a substantial federal lobbying victory for the PEO industry.

Mortgage brokers and companies providing professional brokerage services are now able to reap the benefits of a PEO that thousands of other businesses across the USA have been doing for many years.